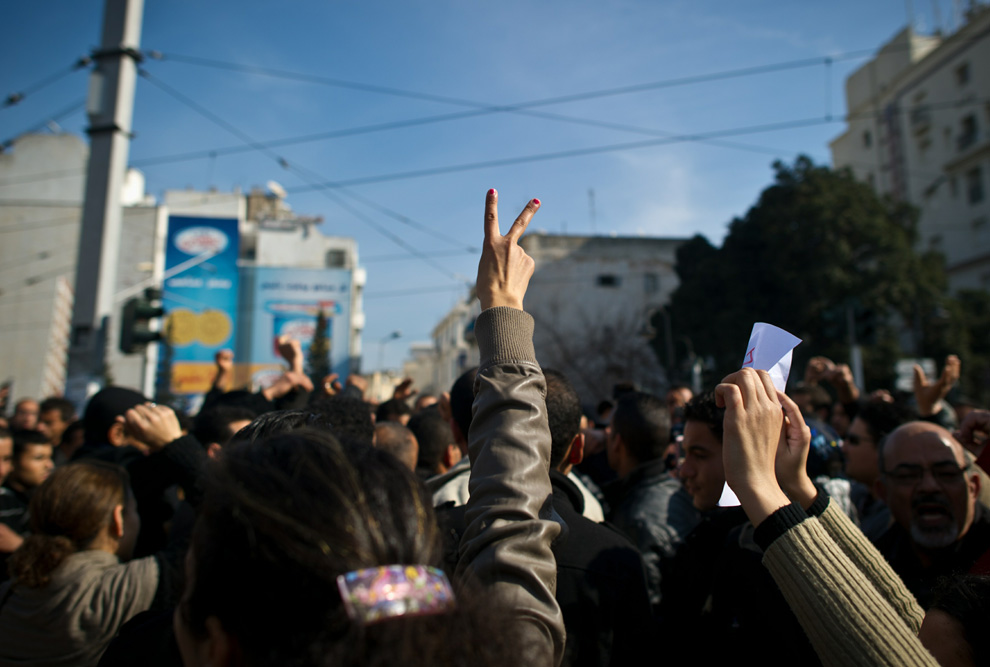 In case you’ve been living in a cage past month, there’s been a protest and uprising in countries like Tunisia, Egpyt, and now Yemen. Â What I hadn’t realized due to my own ignorance is that those countries, in addition to other countries, have been under a totalitarian ruling for several decades.

What makes it even worse is that many of those are backed by our own government! Â How the hell did that happen?! Â In short, it’s because of our “interest”. Â We don’t want to pay for $5/gallon gasoline price. Â We have patrolled a bit too much out of our own interest.

There are so many countries that suffer under dictator rule. Â I thought only Cuba and North Korea were dictatorial countries (except for Iraq during Saddam Hussein’s rule). Â Not so.

If you google to see how many are under dictatorship, it’s 11. Â 77 countries are under “pseudo democracy“. Â People are beyond miserable around the world. Â Sure there is some sense of “stability” under dictatorship. Â But would you call that freedom? Â Would you call that democracy? Â I immediately think of 1984 by George Orwell where freedom no longer exists and communist/totalitarian ruling.

When we trade comfort and our selfish needs at the cost of freedom and people, we are no longer fit to be human. Â I am waking up from my own Matrix. Â I must resist too much comfort and fight for others’ freedom. Â Down with dictators!!!

One Reply to “So Many Dictators Around the World”