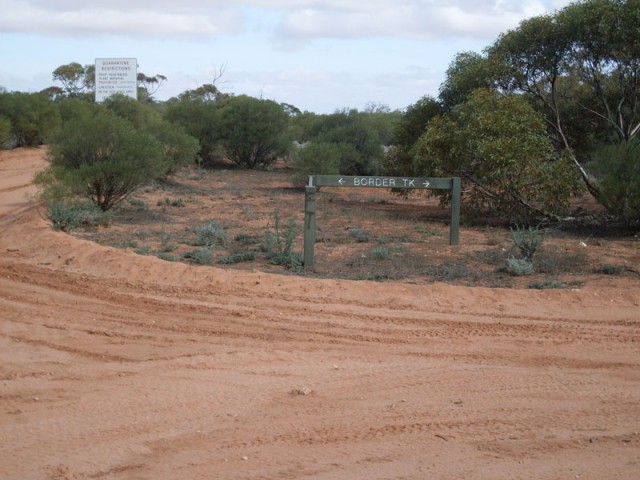 The edge of Murray-Sunset National Park on the border of South Australia and Victoria.
Vicki

We had a good run mocking iOS 6 maps for itsÂ wrong turnsÂ andÂ bizarre aerial shots, but that’s all over now that Australian police have actually deemed the app a danger to the public.

AÂ statementÂ on the Victoria police website has officially decreed Apple’s contribution to the navigation world untrustworthy, after several users ended up 70km (about 43.4mi) off-course stranded in the wilderness and had to be rescued by police.

“Local police have been called to assist distressed motorists who have become stranded within the Murray-Sunset National Park after following directions on their Apple iPhone,” reads the statement from the Mildura police department.