This beautiful shot was made for the first episode of Richard Hammond’s: Engineering Connections, which was dedicated to the Airbus A380. Apparently, wind tunnels can look like the lair of the wicked witch in an old Disney animation movie. MoreÂ Â» 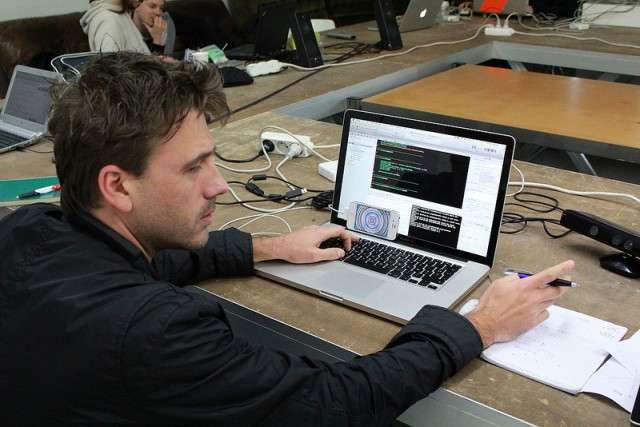 They had a monthâ€”and now it’s over. Any California mobile-app developers who don’t have a privacy policy obviously available to consumers need to get one and fast. If they don’t, they could be facing potentially massive fines: up to $2,500 per app download.

On October 30, California Attorney General Kamala Harris started notifying dozens of mobile-app developers that they weren’t in compliance with a state law that requires all “commercial online services” that gather personal information to have a clearly displayed privacy policy. State lawyers are going to send out a wave of “up to 100” letters warning the developers to get in shape or face those fines.

Since the law applies to any service provider who collects information from “any Californian,” it’s basically a regulation of the entire Internet. Earlier this year, Harris’ office made it clear that she intended to apply the law, called the California Online Privacy Protection Act, to the burgeoning world of mobile apps. In February, her office struck a deal with the big platforms, like Microsoft, Google, and Apple, to help get the apps they sell to be compliant. And in July, Harris created a specialized group of six lawyers to concentrate on enforcing privacy laws.