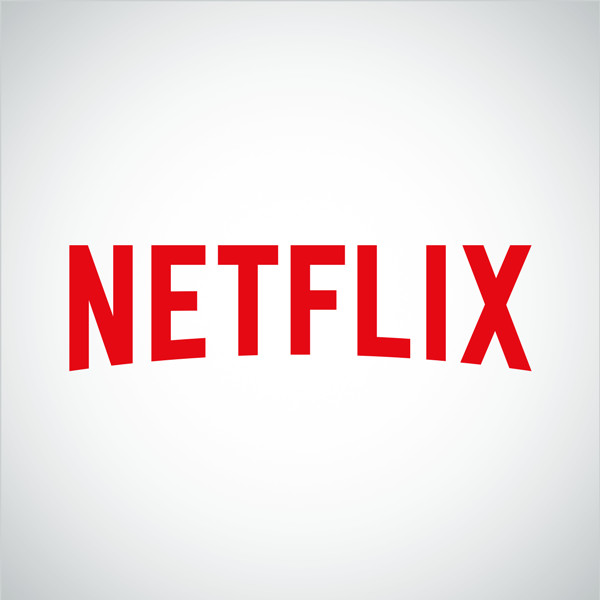 So one day, I noticed that my language setting was changed to Italian suddenly on my Netflix account. Very confused, I changed it back to English. Vulcan wasn’t an option. Soon, it changed back again to Italian. Upon going to “Account” –> “Recent Device Streaming Activity”, I noticed lots of activities from Italy! It could be from yet another country since VPN could hide it but then since language settings was changed to Italian, I think it is from there. I quickly changed my password and forced all devices to be logged out. Problem fixed, right?
That’s what I thought. That was a month or two ago. My son told me that he saw the Italian language option again on his profile. Erg. So evidently, just changing your password and forcing all devices to be logged out doesn’t really work. (FIX IT NETFLIX!) So this time, I changed email address and made the password stronger. So far so good. So here are my lessons learned:

Automotive News reports Toyota is recalling a total of 2.77 million vehicles worldwide for faulty water pumps and steering system issues. A total of 670,000 of those are 2004-2009 Prius hybrids sold in the US. Those vehicles are headed back to the dealer, where technicians will inspect the intermediate shaft in the steering column for deformed splines and replace the shaft if necessary. Around 350,000 of those same models will also be inspected for a faulty electric water pump. In some cases, the motor driving the pump could stop, causing the electric motor to overheat and stop functioning while being driven.

Toyota has not received any reports of accidents as a result of either problem, and says the inspections and replacement work should be completed in around one hour.

The recalls also affect 496,000 vehicles in Europe and a further 1.5 million in Japan. All told, the steering shaft recall covers 10 models worldwide, including the Corolla and Wish models manufactured in Japan between 2000 and 2009. Five models are affected by the water pump recall, though we’re still waiting for confirmation from Toyota as to which they are. You can read the full Toyota press release below, covering the US-spec Prius issues, for more information. 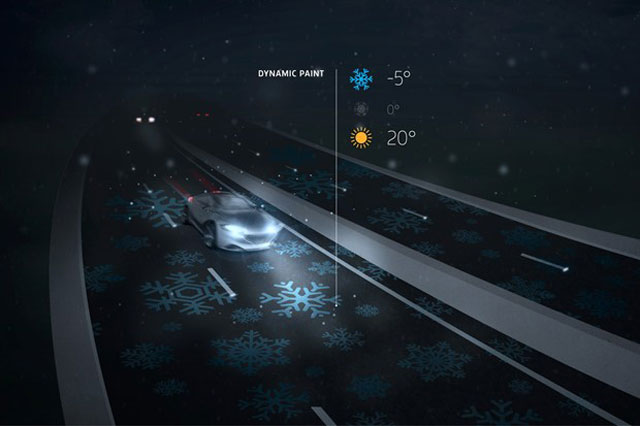 A smart road design that features glow-in-the-dark tarmac and illuminated weather indicators will be installed in the Netherlands from mid-2013.

“One day I was sitting in my car in the Netherlands, and I was amazed by these roads we spend millions on but no one seems to care what they look like and how they behave,” the designer behind the concept, Daan Roosegaarde, told Wired.co.uk. “I started imagining this Route 66 of the future where technology jumps out of the computer screen and becomes part of us.”

The Smart Highway by Studio Roosegaarde and infrastructure management group Heijmans won Best Future Concept at the Dutch Design Awards, and has already gone beyond pure concept. The studio has developed a photo-luminising powder that will replace road markingsâ€”it charges up in sunlight, giving it up to ten hours of glow-in-the-dark time come nightfall. “It’s like the glow in the dark paint you and I had when we were children,” designer Roosegaarde explained, “but we teamed up with a paint manufacture and pushed the development. Now, it’s almost radioactive”.

Though it looks like a weapon from a generic machines vs man sci-fi movie, the Mine Kafon is actually a genius landmine clearer. Designed by Massoud Hassani, all you have to do is push the tentacle ball into a field of landmines and it can trigger mines to safely explode. MoreÂ Â»

Duncan tells the Gold Coast Bulletin that he couldn’t take his eyes off the TV last spring after a tsunami ravaged Japan. “I was home the day the tsunami hit, watching it on television and just thinking, ‘What could I have done to save these people?'” he recalled. He watched hours of footage and observed how different objects responded to the action of the waves and the other debris pulled out to sea.

Within a few days, he’d designed this safety pod, using the spiral-welded steel he uses for his houseboats. It has crumple zones to absorb impacts; racing-style seats and five-point safety harnesses for four passengers; a flashing beacon to alert rescuers; and hooks for helicopters to grab and lift it to safety. It even has one-inch-thick polycarbonate windows so you don’t feel claustrophobic.

He said the pods will retail for $8,500 in Australian dollars, or about $8,872 USD, and they can fit in an average garage. A tsunami usually comes with at least some warning, so someone could conceivably wheel it out and hop in before the water rises. Check out some more images of it here.

Vehicle-To-Vehicle (V2V) and Vehicle-To-Infrastructure (V2I) communications are going to play a big role in future automobiles when it comes to autonomous vehicles, but in the near term, these technologies are being looked at as a way to make the roadways safer by reducing crashes and congestion. As part of its Safety Pilot program, the Department of Transportation has announced plans for the largest-ever real-world test of V2V and V2I technologies consisting of almost 3,000 cars, trucks and buses in Ann Arbor, Mich.

V2V and V2I allow vehicles to connect and communicate with one another along with roadways and intersections using a wifi signal with the intention of reducing vehicle collisions in the instances such as rear-end collisions, blind intersections, vehicles running a red light or vehicles changing lanes when another vehicle is in its blind spot. Automakers, including General Motors and Ford Motor Company have already been testing intelligent vehicles, but the benefit of a government-sponsored program like this is that it could create a universal language for vehicles to communicate with each other rather than each automaker coming up with its system independently.

Both GM and Ford are supplying vehicles for this program, but there will also be extensive feedback received from drivers. Ahead of its real-world tests, the DOT conducted a study that found 90-percent of drivers who experienced V2V and V2I had a “highly favorable opinion” of the technologies. Safety Pilot will last for a year, and the data collected will help the National Highway Traffic Safety Administration determine how the technology can be used in the future, along with what, if any, laws need to be made regarding V2V and V2I.

GM says that it can start offering this technology in its cars by the end of this decade and Ford says it has already started developing Intelligent Vehicles.

Scroll downfor V2V videos from GM and Ford as well as a press release from the U.S. DOT.

By now, you’re likely aware of some of the repercussions that come with shooting an innocent text to a friend while being behind the wheel. Well, in an effort to keep these unfortunate accidents from ever occurring, the AT&T Foundry’s been hard at work, hoping to come up with solutions to help with this serious matter. Most recently, the Rethink Possible outfit showed off an application that’s currently in the works; one that allows parents to track their teenage drivers’ every move, as well as remotely turn off calls and disable all messaging features — which the carrier says will be a great compliment to its DriveMode app. It’s worth noting the unnamed application was being showcased on one of Cupertino’s slates, but AT&T’s said it’s willing to work with “device makers, car makers and developers,” as the ultimate goal is to ultimately “encourage more solutions.” There’s a video past the break for your viewing pleasure, and we think it’s worth all of its 197 seconds of airtime.