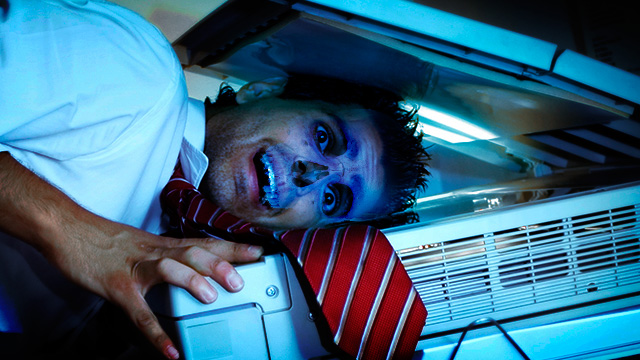 When Steven Vicinanza got a letter in the mail earlier this year informing him that he needed to pay $1,000 per employee for a license to some â€œdistributed computer architectureâ€ patents, he didnâ€™t quite believe it at first. The letter seemed to be saying anyone using a modern office scanner to scan documents to e-mail would have to payâ€”which is to say, just about any business, period.

If he’d paid up, the IT services provider that Vicinanza founded, BlueWave Computing, would have owed $130,000.

The letters, he soon found out, were indeed real and quite seriousâ€”he wasn’t the only person getting them. BlueWave works mostly with small and mid-sized businesses in the Atlanta area, and before long, several of his own customers were contacting him about letters they had received from the same mysterious entity: “Project Paperless LLC.”