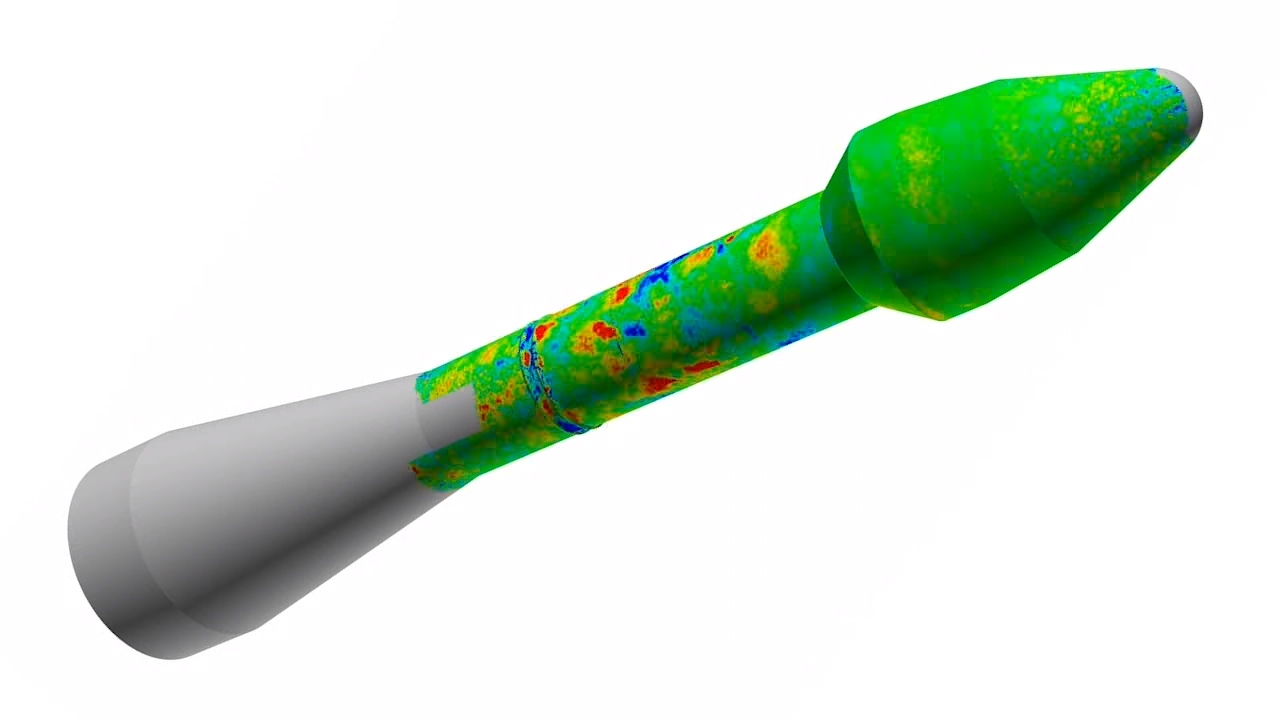 How can NASA make sure its rockets are ready to handle the intense buffeting produced during launch? Scientists have recently started using pressure-sensitive paint (PSP) that reacts with oxygen to produce light. That way, scientists can actually visualize where the changing forces act on the rocket as it simulates acceleration during testing. The traditional method uses tiny microphones to measure buffeting, while this "unsteady" PSP is sprayed on in a thin layer, and contains pores so air can contact a greater surface area of the paint. Among other applications, it can be used to speed up and lower the cost of testing on projects like the Space Launch System.

from Engadget http://ift.tt/2kdjIKR
via IFTTT