If you haven’t been watching news lately, Toyota has announced the biggest, if not one of the biggest, recalls on vehicles… EVER!  Evidently it’s a pedal that seems to get stuck.  It has already claimed lives… and its luxury sibling, Lexus isn’t immune to this defect either. 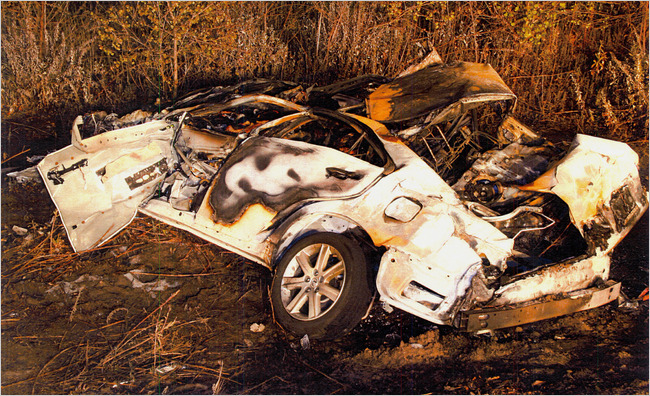 According to the NY Times article, four people died in a tragic accident that shouldn’t have happened in last August in a Lexus ES 350!  How the hell does this kind of stuff happen?!  Well, from my sociology class from yonder years in college at WPI, I am reminded of the ethics falling behind the curtains of schedules and costs.  Ford & GM had similar safety issues but with gas fuel tanks in the ’60s and the ’70s.

Back then, I thought Ford and GM had made one of the worst choices by choosing not to recall the cars and leave it to statistics and chance and paying out lawsuits rather than spending millions in repairing the dangerous defects.  I still hesitate because such an inherently terrible oversight makes a consumer think twice and buying such product.  Only recently (since 2005) have I actually thought that Ford has come a long way and made the cars actually decent and safe.  So in essence, it has taken about 30 to 40 years to erase the reputation damage that were burned into the minds of the consumers.

So I was rather shocked and disappointed to find out that Toyota has been so slow in doing something about this recall and dealing with its defects!  It applies to millions of cars including the best-selling Camry!  When you choose money over people, you are telling the consumers that you don’t care about us and only care about money.  Well, that will always be true to certain degree because of the nature of for-profit companies.  However, if you look at things in long-term perspective, you think Toyota would have learned from the lessons of Ford and GM.  Come on!  Toyota is repeating history!

Today’s headline in Business Weekly shows that their decision to recall and repair was too slow.  Trying to hide it or ignore it (or whatever they call it) is definitely the worst business AND ethical decision they have made EVER!!!

I will say this… Toyota, welcome to my black list.  I will buy your cars in maybe 30 years or so… when that terrible stigma of poor decision making process wears off from me, your typical consumer.  Sheesh…  Just the picture of this Pinto makes me shriek and reminds me of some of the terrible decisions made from the past… 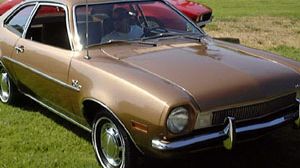 UPDATE: Now, though fixed somewhat more or less, 2010 Prius have had some brake issues as Toyota admits its problems.  Like I said in the last comment, Toyota is at best becoming like Sony, just big in its head and riding on its popularity.